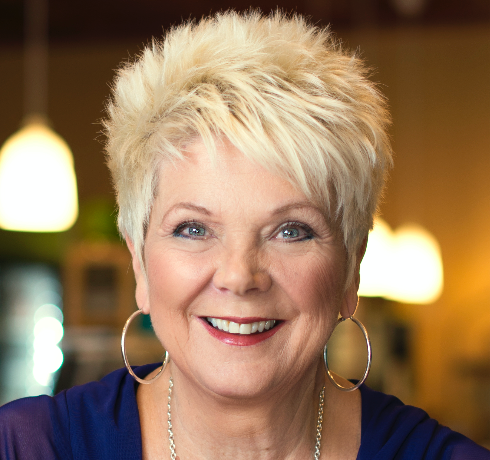 In Mark 4, Jesus taught a crowd the story about the sower and the seed. After communicating the parable He declared, “He who has ears to hear, let him hear.” The disciples were perplexed and longed for insight. Following the teaching they asked Him for further understanding. His response was, “To you has been given the mystery of the kingdom of God, but those who are outside get everything in parables.” Mark 4:11In a lecture I once attended, Dr. Brian Simmons, Linguist and Bible Translator, shared an outstanding insight on the PaRDeS 1 model of Hebrew Exegesis that goes back for nearly 3000 years. PaRDeS, is an acronym formed from the initials of the following four levels of understanding in Hebrew thought:

In Mark Chapter Four, the followers of Jesus desired deeper understanding. As they sought for it and made inquiry (Derash), Jesus granted them the level of understanding that comes through revelatory mystery (Sod).

Shirley Seger is a woman who passionately desires the deeper understanding of the Lord and His Kingdom. She is a Seer and is prophetically motivated and is known by those who are close to her as one with integrity and Christ-like character. In December of 2012 she began daily seeking the Lord from 6:00 a.m. – 7:00 a.m. following communion. As she made inquiry of the Lord, she was daily taken by the Holy Spirit into encounter and was given access into realms, insights, and mysteries of the Kingdom of God.

She carefully wrote down what the Spirit revealed. The revelations were received through a number of different means as she followed the leading of the Spirit.

Sometimes she acknowledged the revelation through still, small thoughts or impressions, sometimes scriptures, and at other times through vivid visions, words, and sounds. She encountered Jesus and was also introduced to the spirit of wisdom and a variety of angels and heavenly beings as well, during these encounters.

Often, after she had the encounters, she would read to me from her journal. The presence of the Lord would fall heavy upon me as I hung on every word. Within each story were layers of revelation and insight that not only enlightened me, but also walked me through the four levels of understanding that are mentioned above. I found myself visited by revealed mysteries from the heart of God.

In Mark 4:33-34, the scripture states that “With many such parables He was speaking the word to them, so far as they were able to hear it; and He did not speak to them without a parable; but He was explaining everything privately to His own disciples.”

Sacred Secrets is a compilation of some of her journal notes from her encounters. Some of you might simply find each account an entertaining story or illustration that you might even equate to something fictitious, but others of you will read Sacred Secrets and be led into the intimate and secret place in Christ’s heart, where He reveals deep mysteries and grants divine encounters in the God Realm.

I love this book and everything in me calls for more of Christ as I read it – “Deep calls unto Deep” (Psalm 42:7). May you, the reader, be led into depths of the

realities of God’s glory and Kingdom that you have never yet discovered. May you,

the reader, experience sacred secrets and mysteries found in Christ. 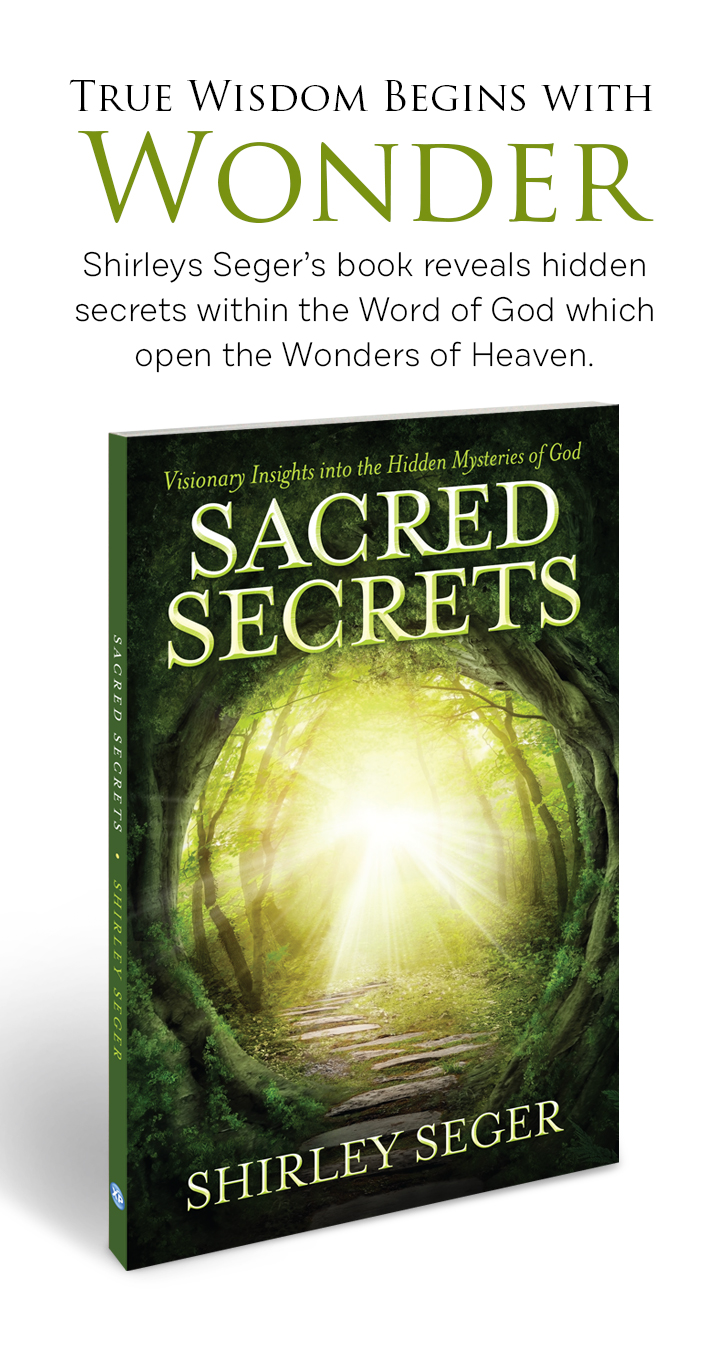 A place to explore the vast nature of your spiritual life.